Mobiles and the "State of the Internet"

Mary Meeker is Morgan Stanley's chief analyst for all things internet and is also known as the "Queen of the Net".  Every year Mary gives a "State of the Internet" report at the Web 2.0 Summit in San Francisco.  Every year Mary leaves the audience with a whole lot to consider and this year was no exception.

Here are some key mobile ministry takeaways from her presentation:

4)  In four years Japan's "Facebook", Mixi, saw mobile phone page views rocket from only 17% to 84% of total page views on its site!  In the developing world the mobile phone is the main device that the unreached can use to access the internet.  Even in the developing world, though, as seen in Japan, it may soon be that the mobile internet is the first internet you need to think about.

Fortunately for those of us who aren't able to attend Mary makes her slide deck available online so here are several of her slides that hold special relevance to mobile ministry: 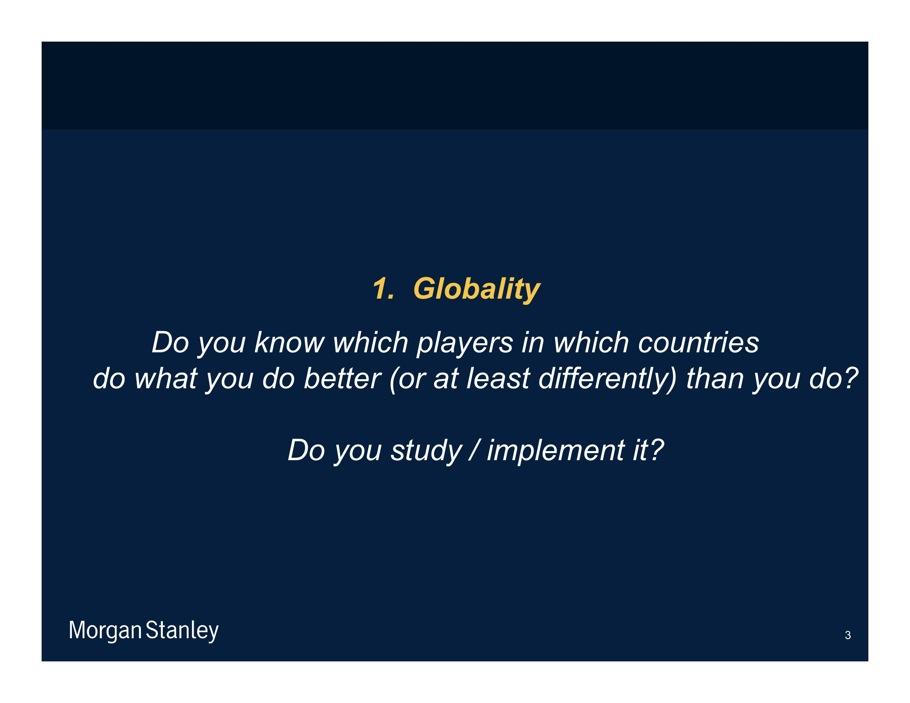 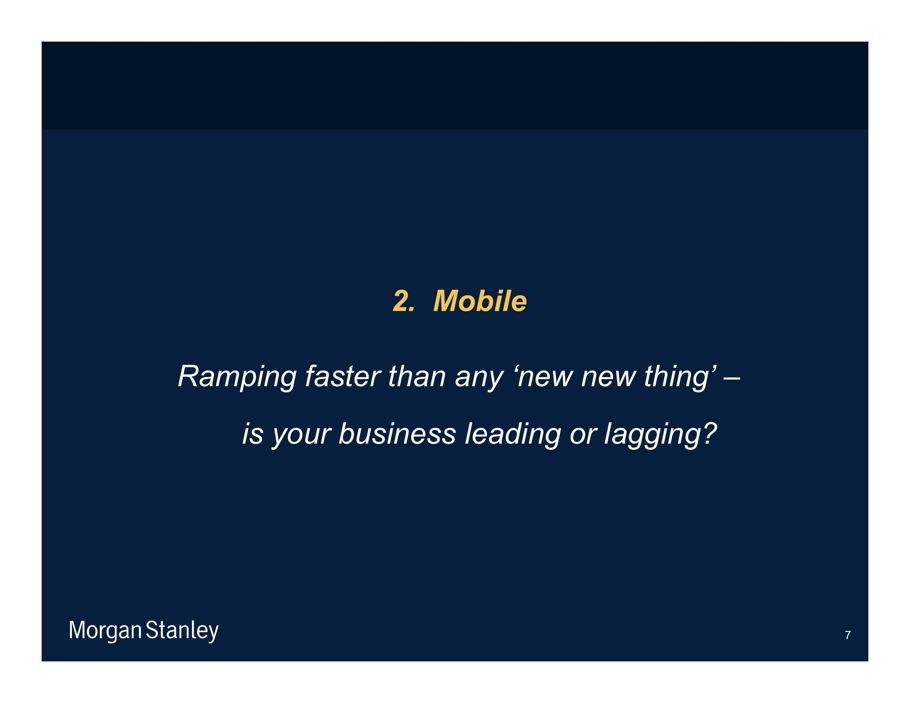 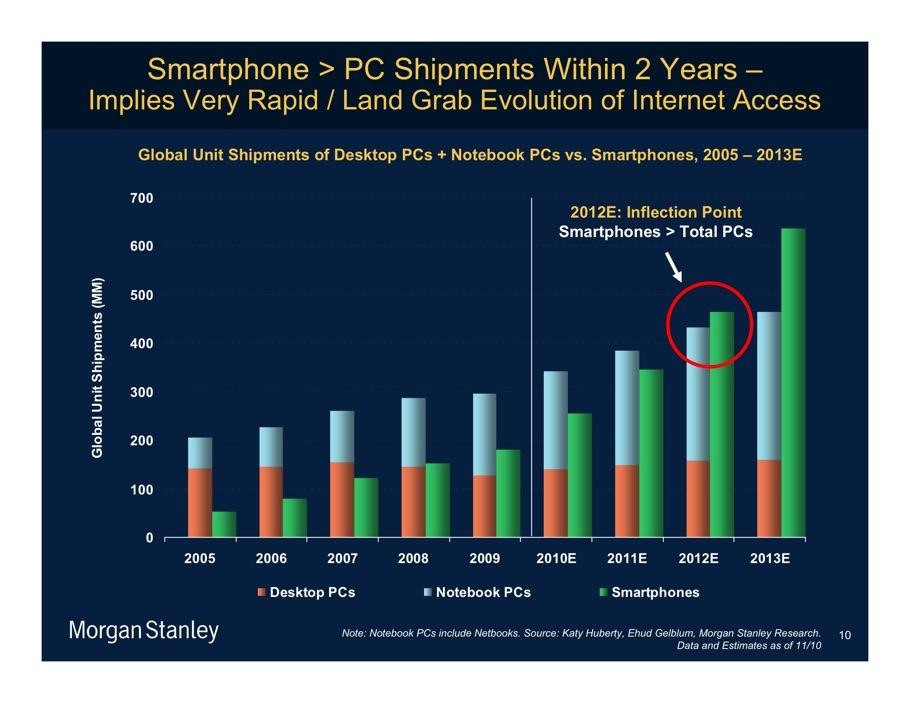 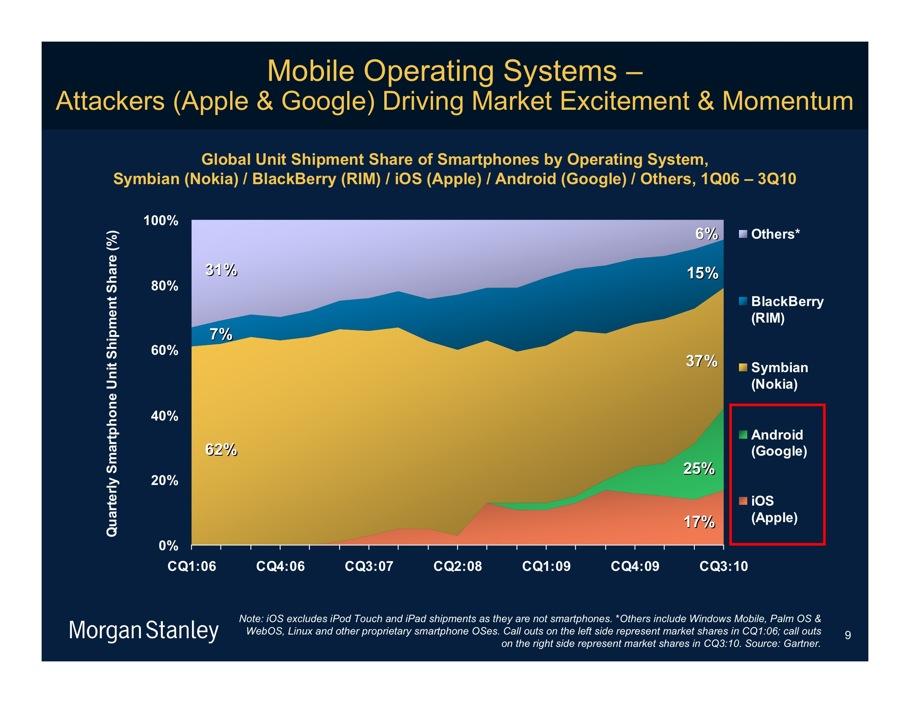 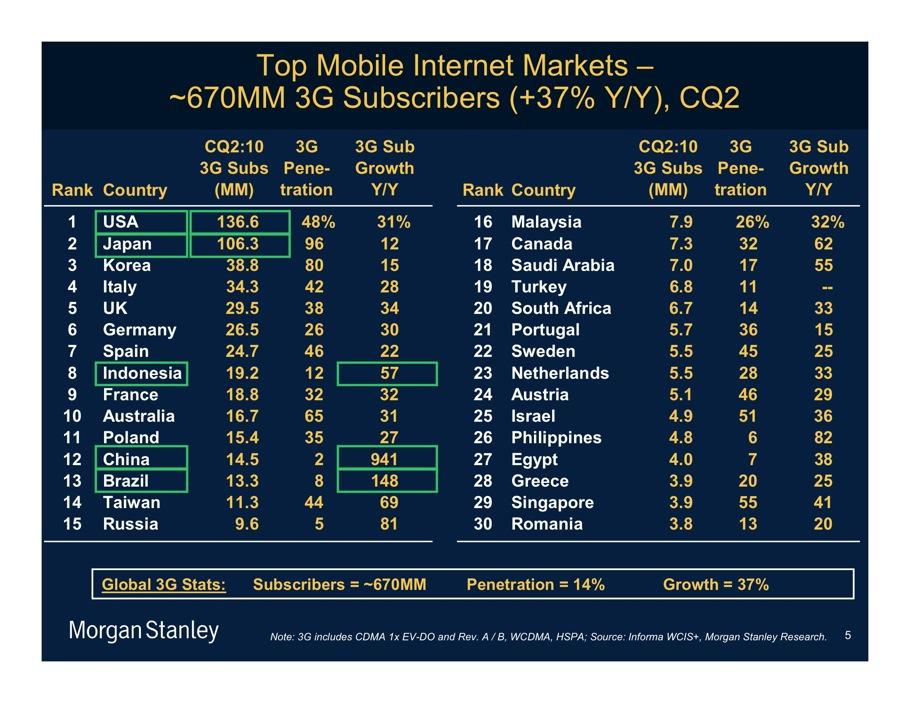 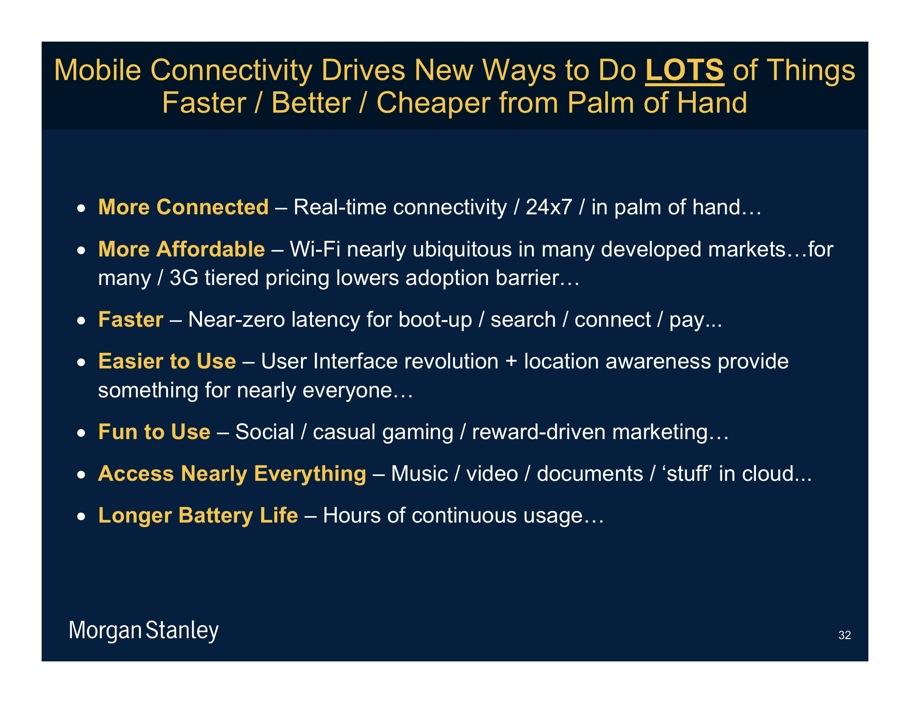 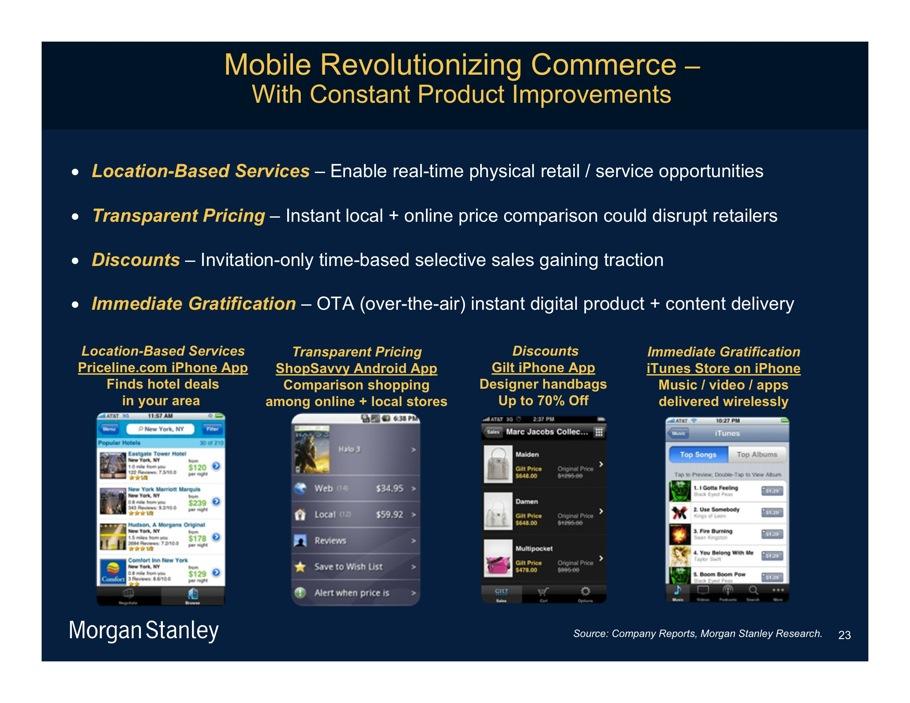