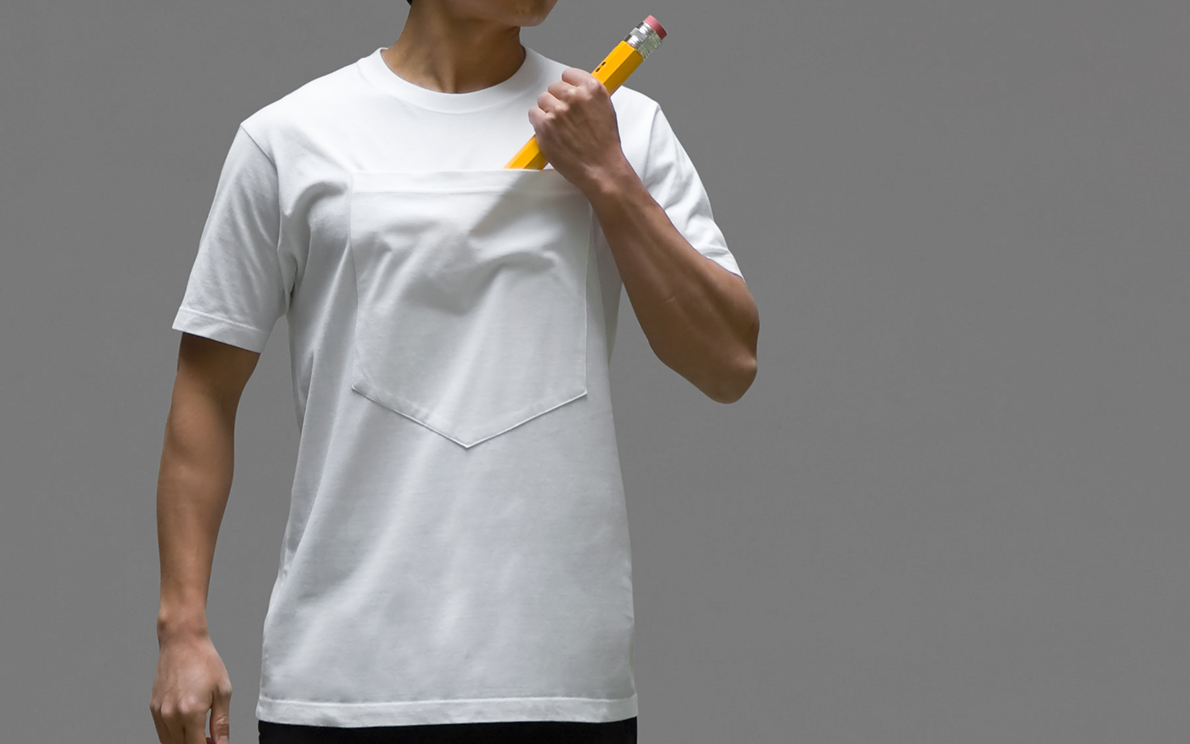 I say I'm losing the argument because half of my argument has just been vaporized.  The first half of my argument that still stands is that mobile ministry is valuable because of worldwide ubiquity, because the mobile phone is the most pervasive media out there with 4.25 Billion phones in use as opposed to 8 million iPads.  The second half of my argument, though, relied on the fact that the tablet isn't present- it isn't there at the time and place where the believer and the unreached individual come into contact.  Now, though, as you can see in the picture above, that is no longer the case.

This shirt single-handedly wipes out all arguments that we should focus on the mobile phone and leave the iPad, with its $550 price point (9 months salary for many of the unreached) and comparatively low level of distribution off our priority list.  With this shirt, suddenly, the iPad is there, it is mobile, it will always be with us at the point we come into contact with an unbelieving world.  Talk about game changer!!!


If you either didn't catch the fact that I'm being completely silly here or you're just taken with the refined good looks and functionality of this shirt you can order it at http://www.thinkofthe.com/product.php?name=large-pocket-shirt